State of the City Address Archive

The Democrats in the 3rd Indiana Congressional District held a Caucus on June 17, 2010 to select their nominee in the November Special Election as well as candidates for other officers as well. 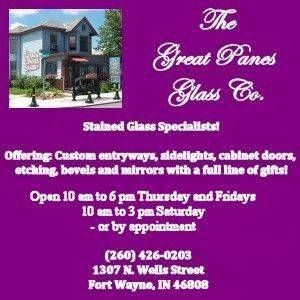 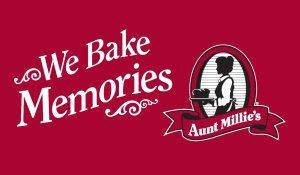 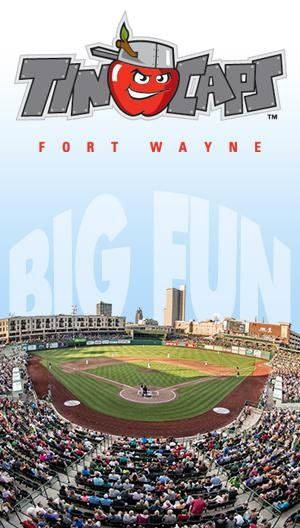 AroundFortWayne is a website with the goal of highlighting the positives of our community, while providing a 'straight from the source' resource to those interested.